We here at Blindside GameStudios are working to get a few games released. Goals are for the Nintendo Switch Platform and Xbox One (s,x,etc). Due to COVID we had to put our operations on hold.  We are slowly moving the pipelines for certain games. Due to recent events there have been a lot of cutbacks on the backend to keep afloat during these times.

Magical Tailoress will still be released however at a later un-announced time. The Voice Overs will be called upon at a later date. We were doing the voice overs concurrent to the game dev process but we will call upon our actors once the game is completed.  The game will be a bit shorter due to funding. Perhaps we will raise a patreon or something of the sort. 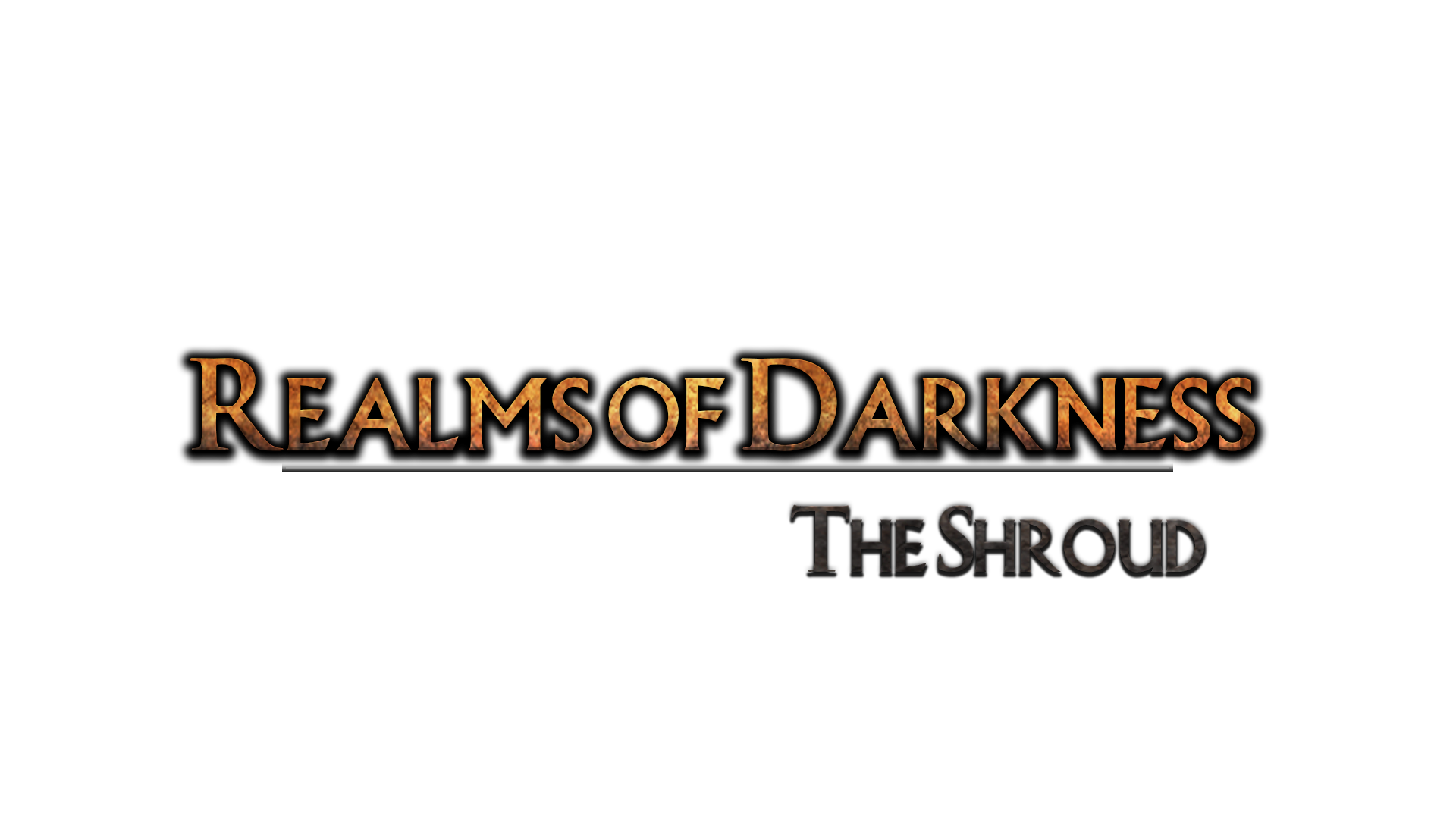 Realms of Darkness is one of our titles we are working on. solo/team based strategy game  that makes use of 2 factions. Monsters vs humans in a territorial battle utilizing traps and ‘Game Master’ like abilities.

This multiplayer title is currently in the works. More info will be posted soon. 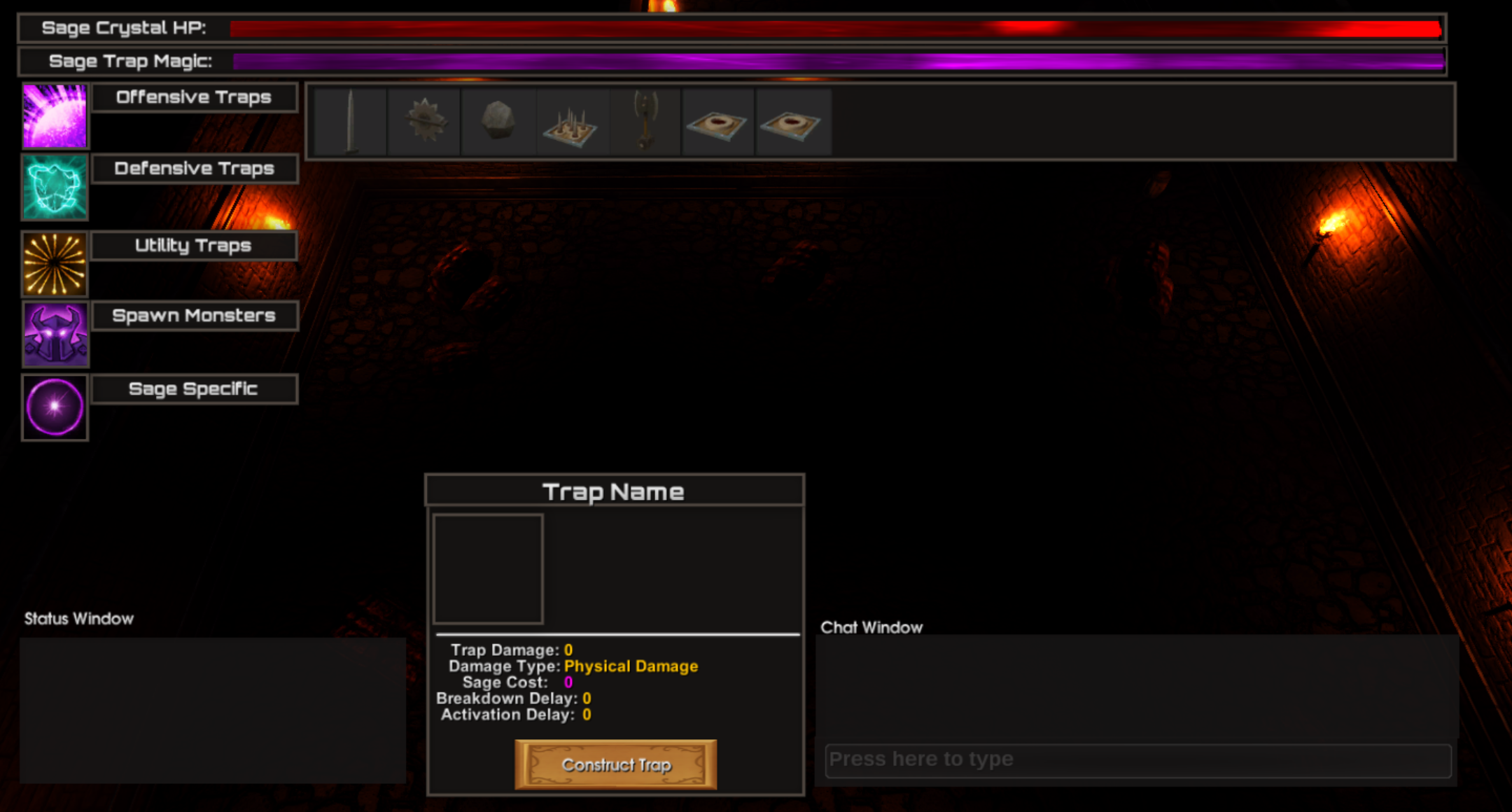 You are on a planet. Alone. Your goal is to either survive and build a factory to get off the planet harvesting it’s resources in the process. Should you find a hospitable planet you can build a factory to manage resources then use those resources to build actual buildings and engage in city development.  As you build your city up you unlock various features such as advanced research, advanced weaponry and machines and much more. The game works in a Sim City Style manner except the players who join your game are the workers, builders, commercial sellers, industrialists, Officers and much more. The game will offer Sim City style gameplay with Factorio style commercial and industrial gameplay.  Fend off against other players as terrorists and thieves or against Armageddon scenarios. This title will be available next year. Information about this project will be coming soon. The game will be changed and updated.

We want to also push other titles we have to the Switch and Xbox platforms. Those titles will come at a later date.

Be sure to follow our social media pages for more details.

We are a game development extension of @WildcardStudios. Providing all sorts of games but mostly RPG and Adventure games.

Thanks artists who have submitted your commission detail info. We will be reaching out to various artists for various commission details for our project ranging from character profiles used in-game to cover art / illustrations. Many thanks again.

Greetings!
We are currently looking to commission some artists for some 2D art for Magical Tailoress. We have about 8 pieces of art that needs to be done. Maybe a bit more for male characters. If you are open for 2D commissions please fill out the form.
//blindsidegames.wildcardstudios.org/digital-artists-2d

It's been a while since we posted. We wanted to have our base characters be able to express themselves dynamically. Thus.. Blendshapes! Also being able to talk with moving lips and such. #indiegame #indiedevs #MagicalTailoress

A collaboration with the Magical Tailoress game by Blindside GameStudio, Distribution on behalf of Wildcard Studios. Cozy Home is pioneering the creation of game merch for the brand.
//tinyurl.com/yxxjx99f

Supporting our family's new store front. We will be commissioning them on getting merchandise created for Magical Tailoress. Share and support their endeavors.